Excavators and facility operators should be familiar with all aspects of the South Dakota One Call system including state statutes and rules and other standards that govern the program. 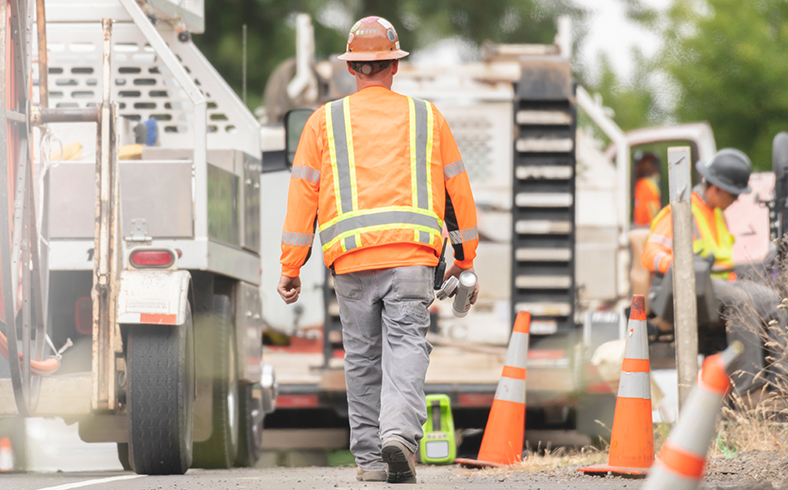 Chapter 49-7A of South Dakota Codified Law describes the One Call notification system for excavation activities.

December 2000 – Declaratory ruling regarding when excavation can begin following notification to South Dakota One Call.

October 2010 – Declaratory ruling regarding how close an underground facility can be placed on either side of a marked facility and regarding facility operator marking the outside edge of its facility to ensure excavator maintains a minimum horizontal clearance of eighteen inches from both sides of a facility.

South Dakota Attorney General Larry Long issued official opinion No.08-07 in August 2008 regarding responsibility to mark underground facilities as is required by SDCL 49-7A.

South Dakota Attorney General Marty J. Jackley issued an opinion on Feb. 22, 2011, regarding the use of federal grant funds by the South Dakota One Call Notification Board.